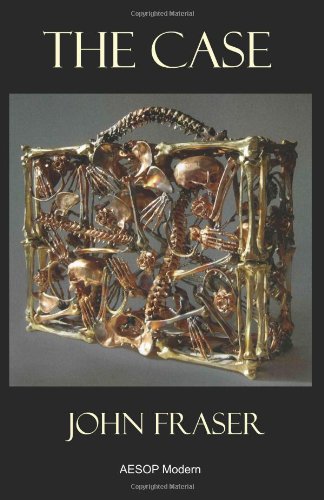 John Fraser is the author of 18 works of literary and speculative fiction.

Previously he worked in England and Canada.

One of the most extraordinary publishin gevents of the past few years has been the rapid, indeed insistent, appearance of the novels of John Fraser.

There are few parallels in literary history to this almost simultaneous and largely belated appearance of a mature œuvre, sprun glike Athena from Zeus’s forehead; and the novels in themselves are extraordinary.

I can think of nothin gmuch like them in fiction.

Fraser maintains a masterfully ironic distance from the extreme conditions in which his characters find themselves.

Fraser’s work is conceived on a heroic scale in terms both of its ideas and its situational metaphors.

If he were to be filmed, it would need the combined talents of a Bunuel, a Gilliam, a Cameron.

Like Thomas Pynchon, whom in some ways he resembles, Fraser is a deep and serious fantasist, wildly inventive.

The reader rides as on a switchback or luge of impetuous attention, with effects flashin gby at virtuoso speeds.

The characters seem to be unwittin gagents of chaos, however much wise reflection the author bestows upon them.

They move with shruggin gself-assurance through circumstances as richly-detailed and as without reliable compass-points as a Chinese scroll.

Iscriviti a questo blog per ricevere i post più recenti.